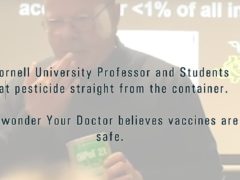 Would you send your child to a university where the professor will make them eat pesticides with a tea spoon? Would you trust a Doctor, who was so indoctrinated at… Read more »

Researchers from Duke-NUS Medical School (Duke-NUS), in collaboration with the Agency for Science, Technology and Research (A*STAR)’s Bioinformatics Institute (BII), and the University of Texas Medical Branch (UTMB), U.S., have… Read more » 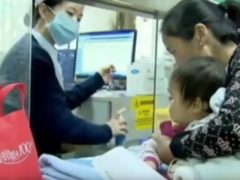 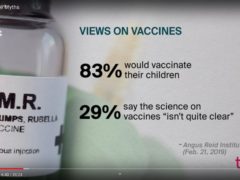 TVO attempts to tell a third of the population that they are wrong. They brought in a biased panel of pro-vaccine advocates. They disabled comments on their Youtube movie (so… Read more » 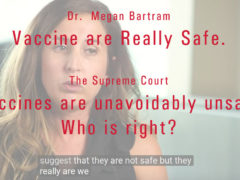 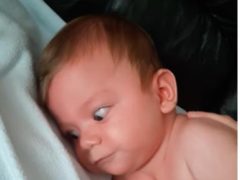 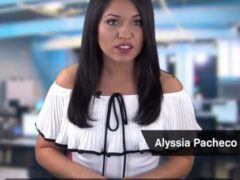 Official looked at cases in Philippine General Hospital and found 15 of the death could be linked to  Dengvaxia. 7,764 children inoculated with the vaccine had been admitted to hospital. … Read more »

In 2008 it was already known that vaccine caused Chronic Illnesses. The CDC keep saying there is no link between MMR and Autism. Even if This is true, what about… Read more »